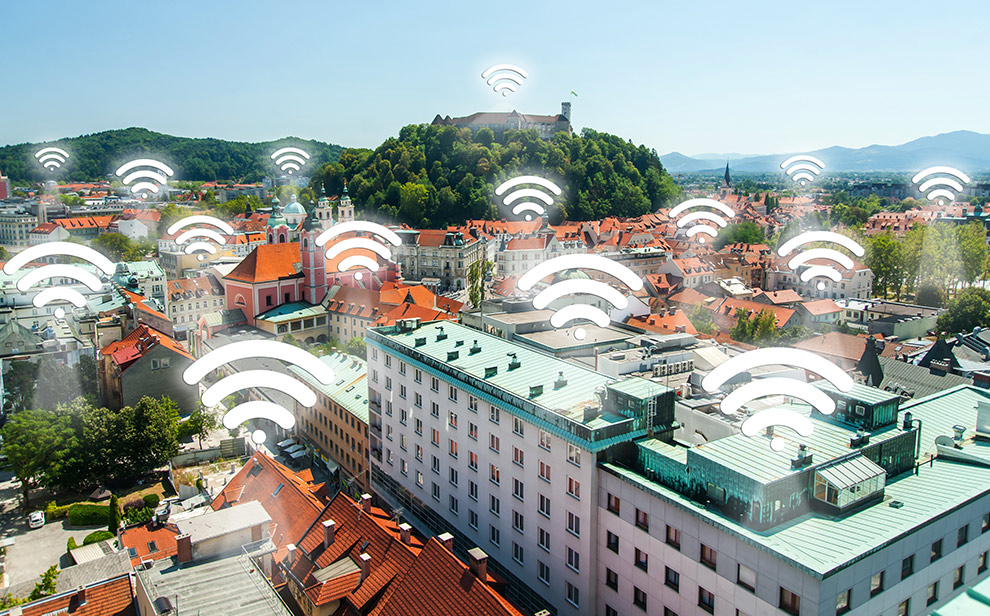 The 20’ automatic glass sliding doors that separate the Apple Store in Union Square in San Francisco from the outside street are the epitome of modern design; and a quintessential feature of the store. But competing wireless radio signals from their products to the surrounding municipal signals meant the door operated inconsistently, potentially compromising the customer experience.

Apple’s team wanted to improve the functionality of the doors for a better experience when customers came in and out of the store, as well as making it easier for their personnel to operate the doors—both with a focus on safety. They contacted Western States Controls to help them solve the challenges.

After reviewing their existing control architecture, our team of expert engineers, working in conjunction with the manufacturer of their controls hardware build, updated the controls logic integration with the associated devices. We were able to filter the wireless radio signals, update the graphical interface of the controls, and make some timing adjustments so the I/O devices were handshaking, which resulted in a better signal connection within the current controls system.

Updating and fine-tuning Apple’s controls for their automatic glass sliding doors gave them the consistency and safety they were after. Their store personnel have better control over the door’s operation, creating a better customer interaction.

Need help with your next project? Contact us today!