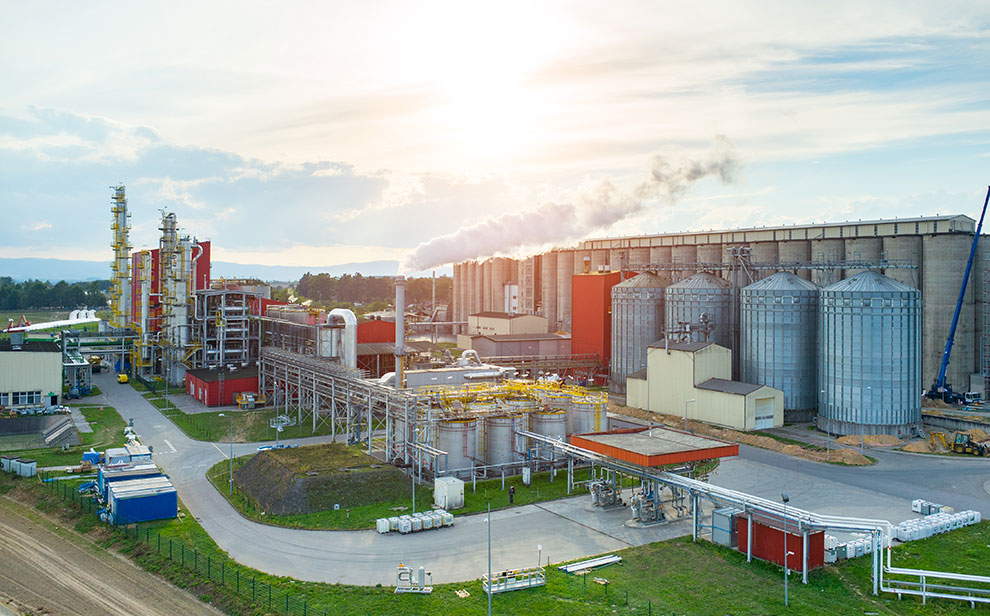 With an increasing demand for alternative fuels, New Leaf Biofuel in San Diego, California outgrew their current production capabilities of turning used cooking oil and grease into ultra-low carbon fuel. The company planned a major expansion that would more than double its production from 5 million to 12 million gallons.

The project called for an increase in the facilities automation controls plant-wide, with the requirement that it had to use the existing control system hardware and components. They contracted with Western States Controls for the job.

Additionally, to more optimally support plant operators with the production expansion, we added the Siemens SIMATIC WinCC SCADA system that includes interlocks and bypasses for easier troubleshooting and maintenance with alarming and reporting capabilities at the operator station. New clients can also be easily added. All plant statuses and operating processes are easily displayed and accessible, for increased capacity and a higher rate of safety and control.

Need help with your next project? Contact us today!